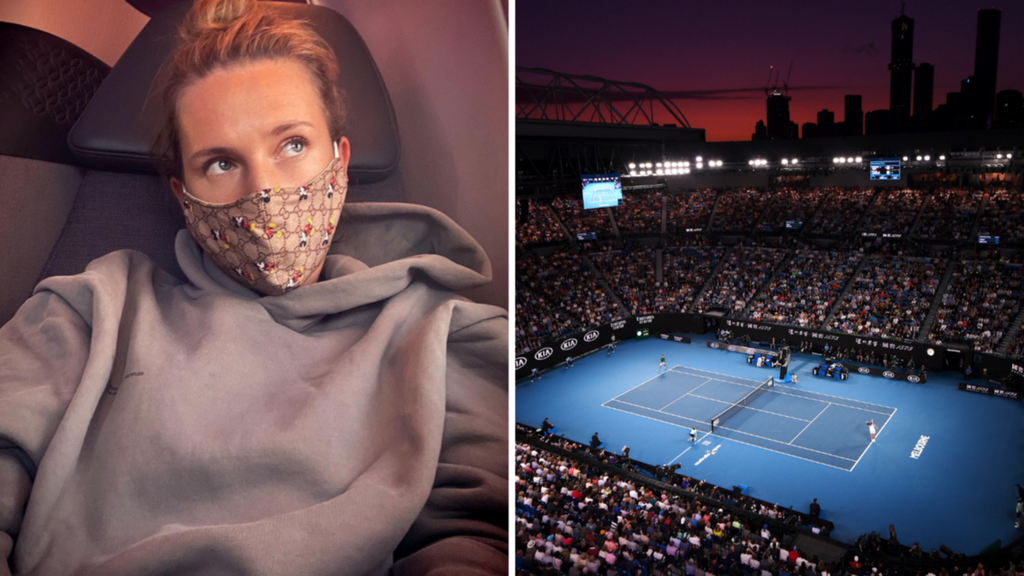 Australian Open tennis players are among a group who has tested positive for COVID in quarantine after arriving in Australia, the Department of Health and Human Services confirmed.

Victoria recorded four new cases of COVID on Tuesday, three of which are associated with the tennis tournament.

At least seven people linked to the Australian Open have tested positive for the virus. 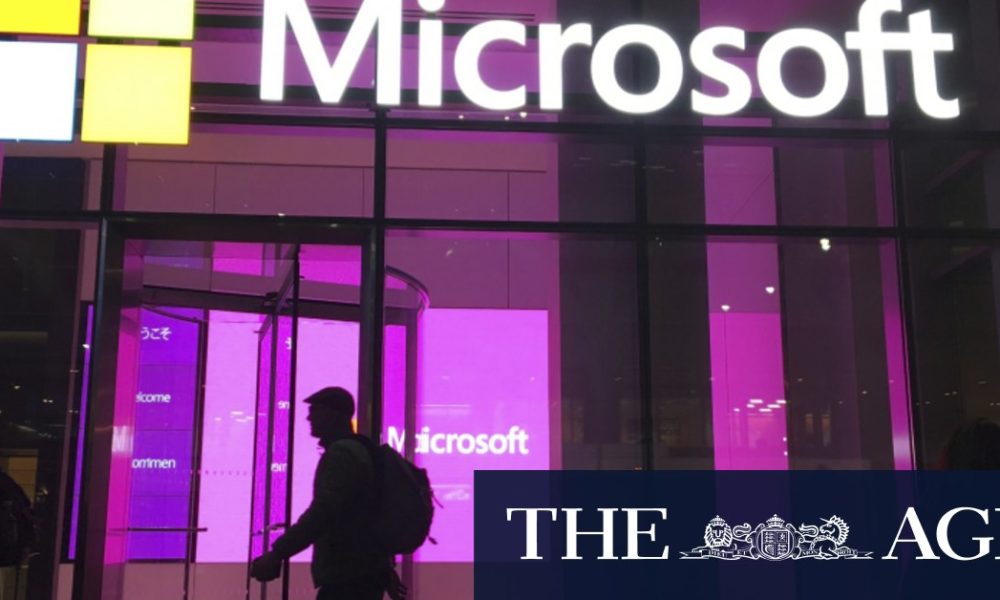 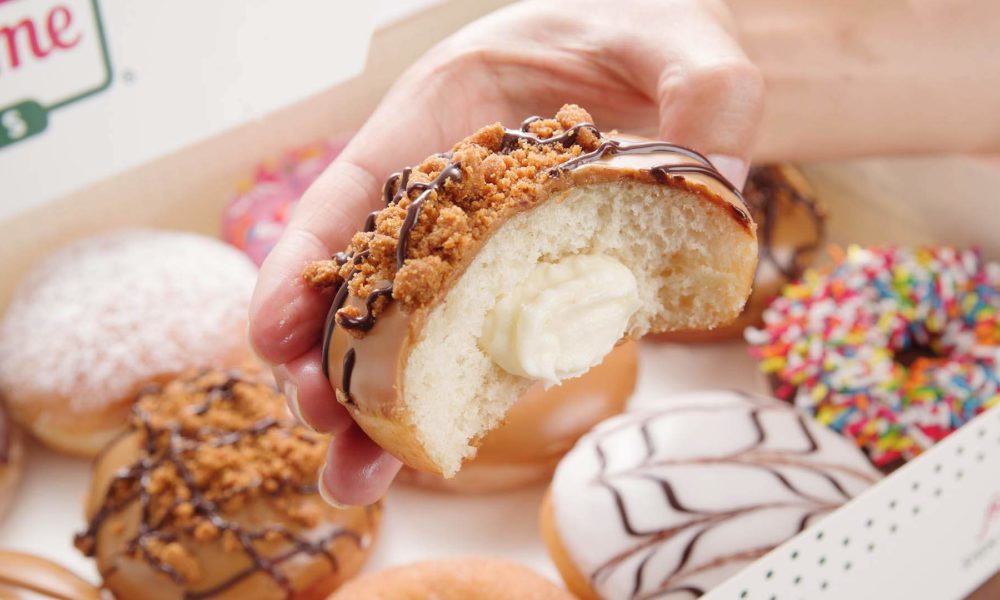