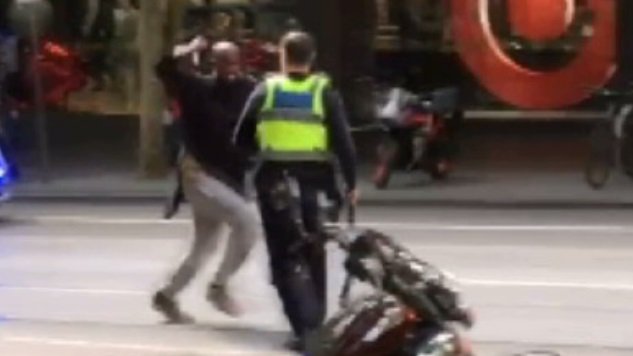 The man who went on a stabbing rampage in Melbourne’s Bourke Street in 2018 was not considered a serious threat because he liked to smoke cannabis and drink alcohol in defiance of radical Islam, an inquest has heard.

A counter-terror operative told Victoria’s Coroner that in the lead-up to Hassan Khalif Shire Ali’s bloody attack, his behaviour was “more consistent with an active criminal”. 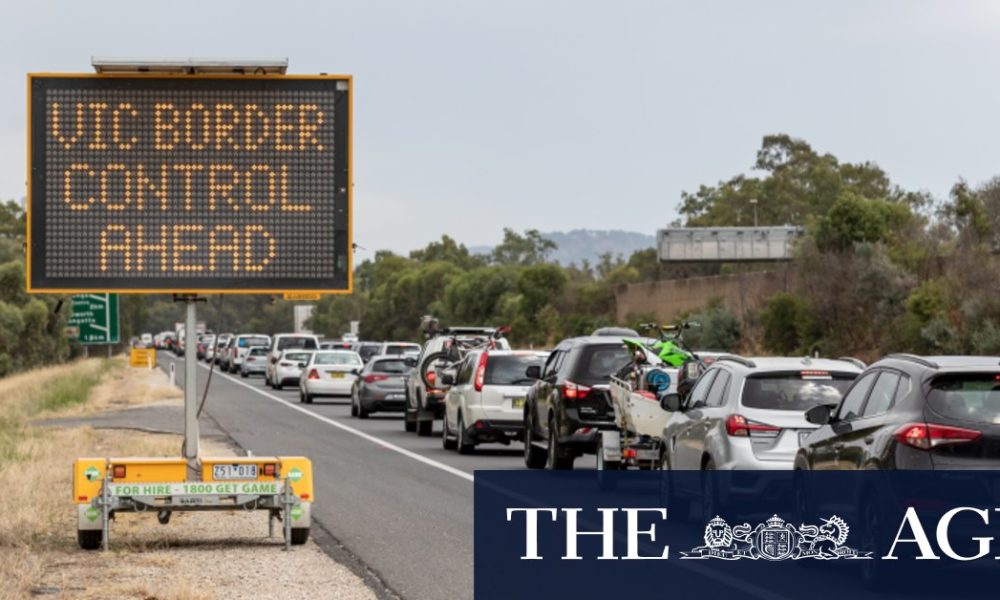 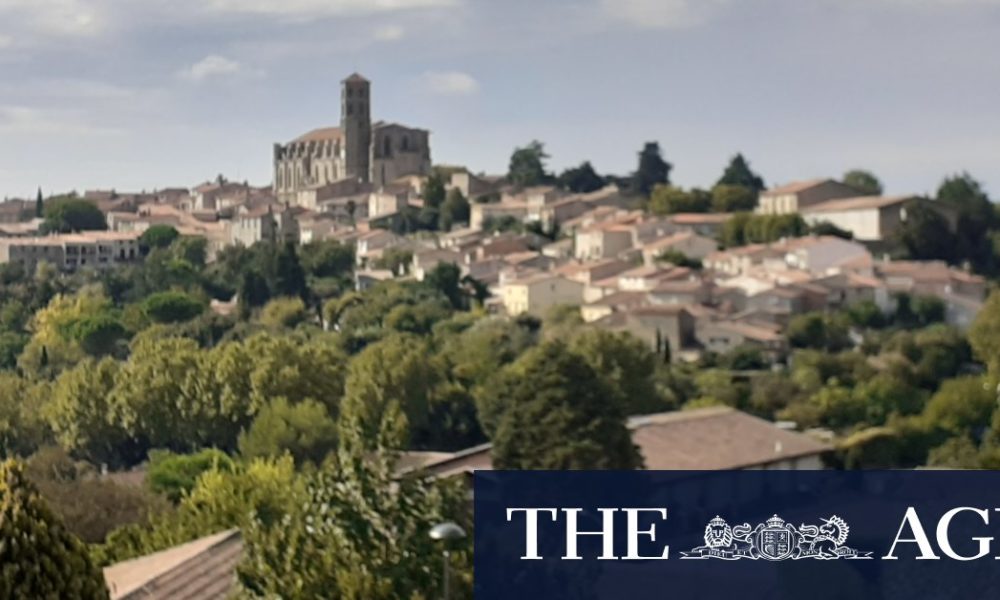 Couple offer stranded Aussies use of house in south-west France