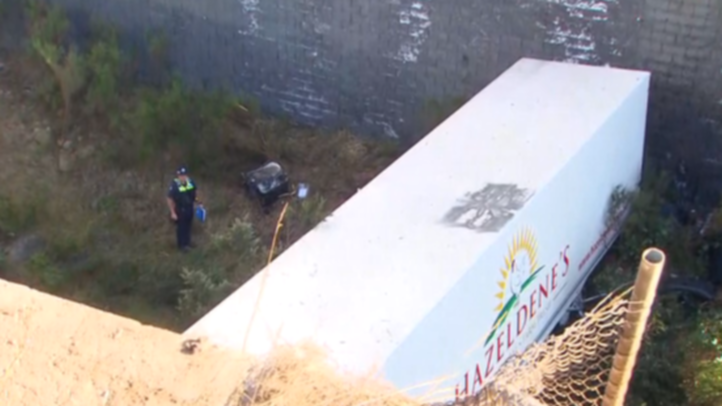 Part of a Victorian freeway has been closed after a serious crash involving a truck on Wednesday morning.

The incident occurred on the Calder Freeway in Malmsbury at about 5.30am, when a truck is believed to have crashed down an embankment.

The truck appeared to have veered over the edge of a wall several metres high and plunged into a creek.

The driver, a man aged in his 30s, was flown by air ambulance to the Royal Melbourne Hospital.

He is in a stable condition with lower body injuries.

The Calder Freeway has been closed… 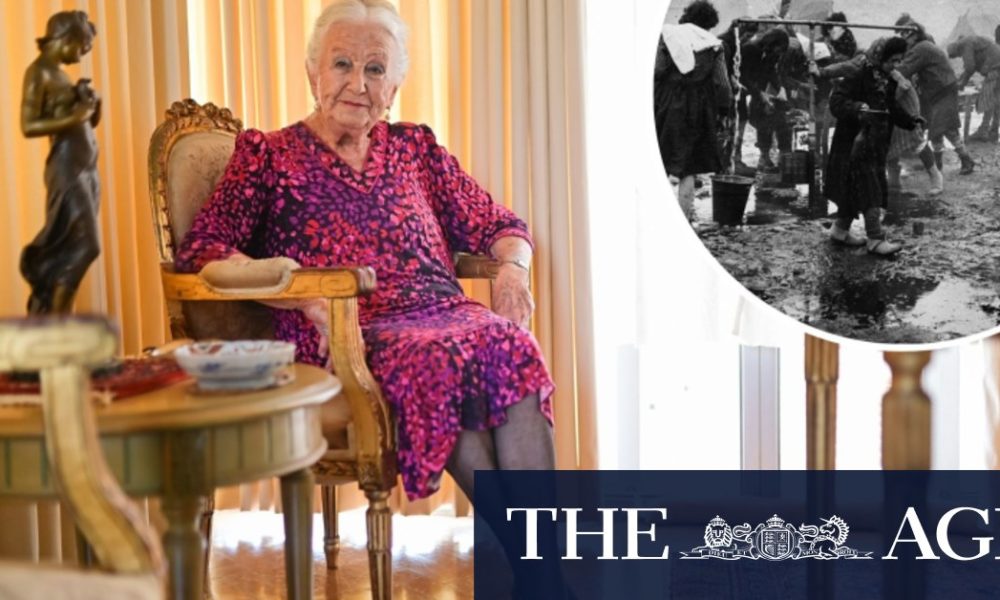 Olga lost her family in the concentration camps 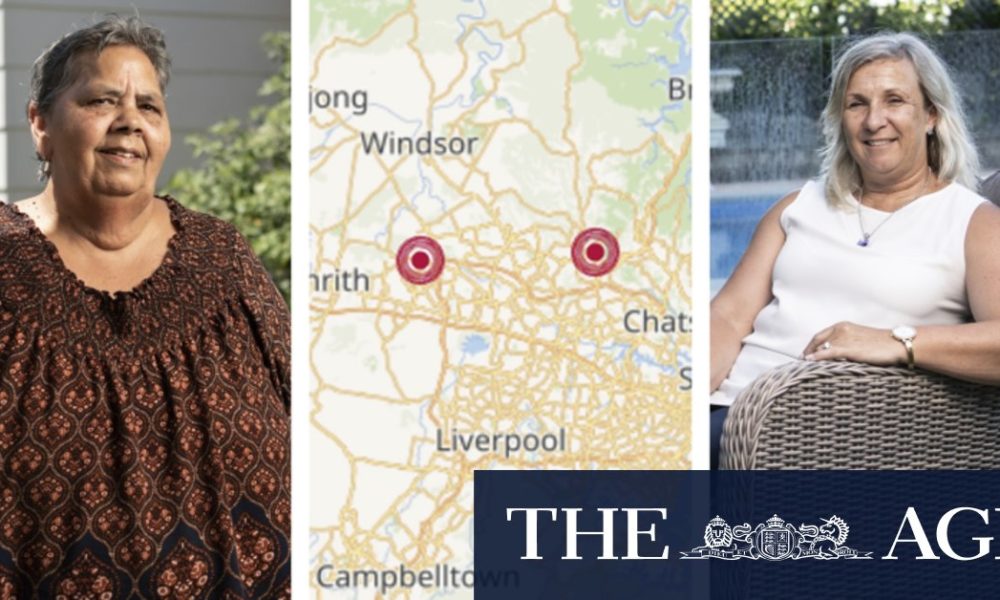 The yawning gap in lifespans across Sydney