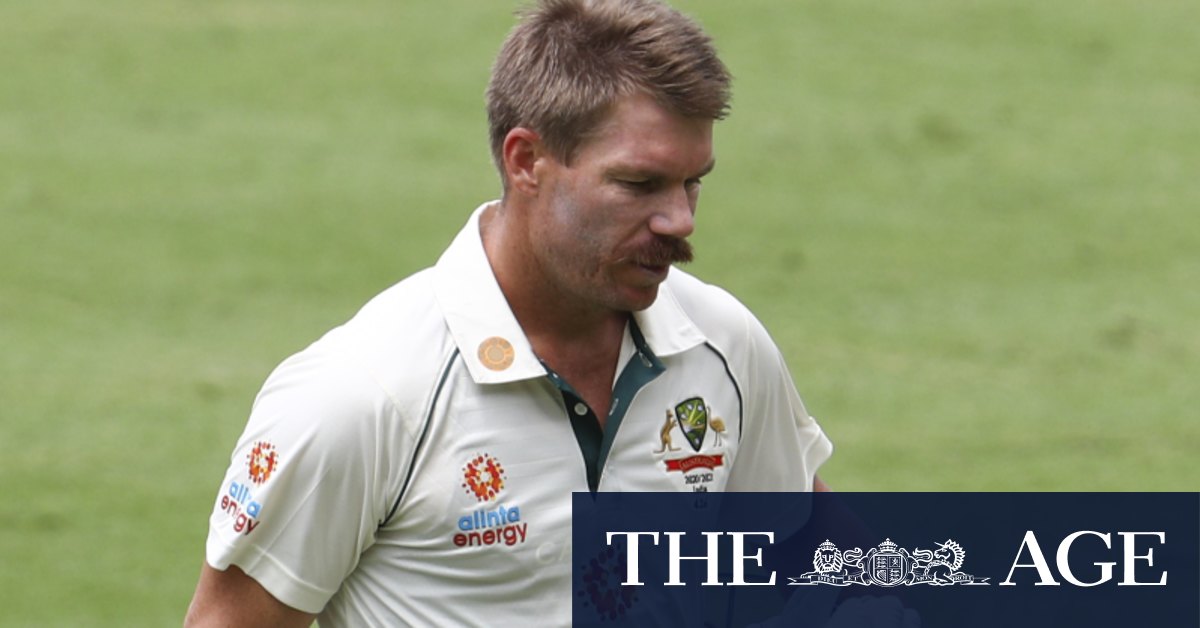 Should that go well, he will then play in the ensuing Sheffield Shield clash beginning two days later.

Warner said he was close to returning to 100 per cent sprinting in a straight line and was about to up the intensity in the field when it came to picking up the ball and throwing.

“It’s just the tendon that has got that slight tear in it now. It’s going to aggravate me for the next six to nine months but I am sure the medicos will help me out there,” he said on Fox Cricket.

CA said Warner was likely to represent his state in more matches before he leaves to fulfil his multi-million dollar role as captain of Sunrisers Hyderabad in the Indian Premier League, beginning in April. Officials are confident Hyderabad will work closely… 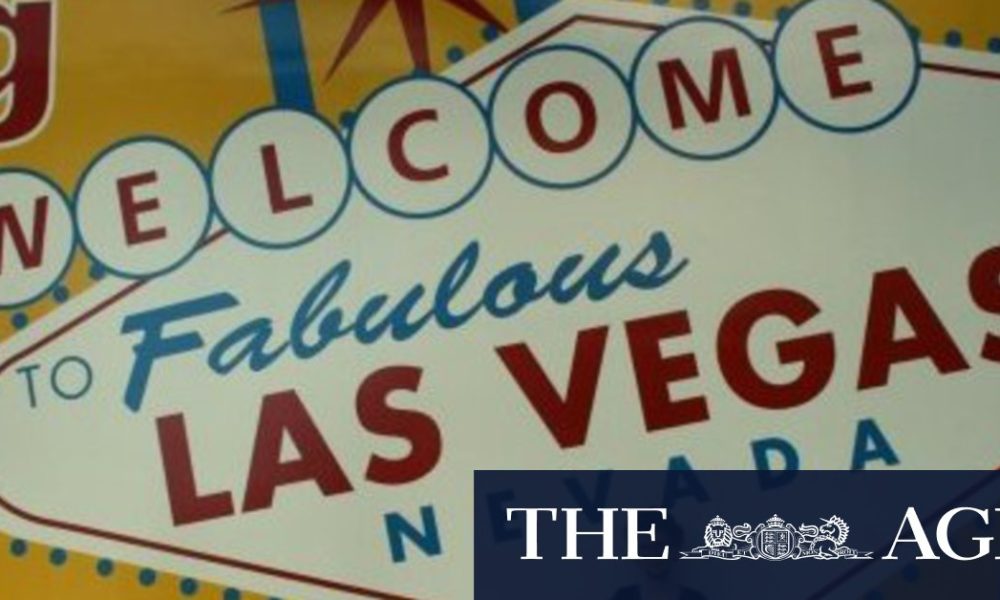 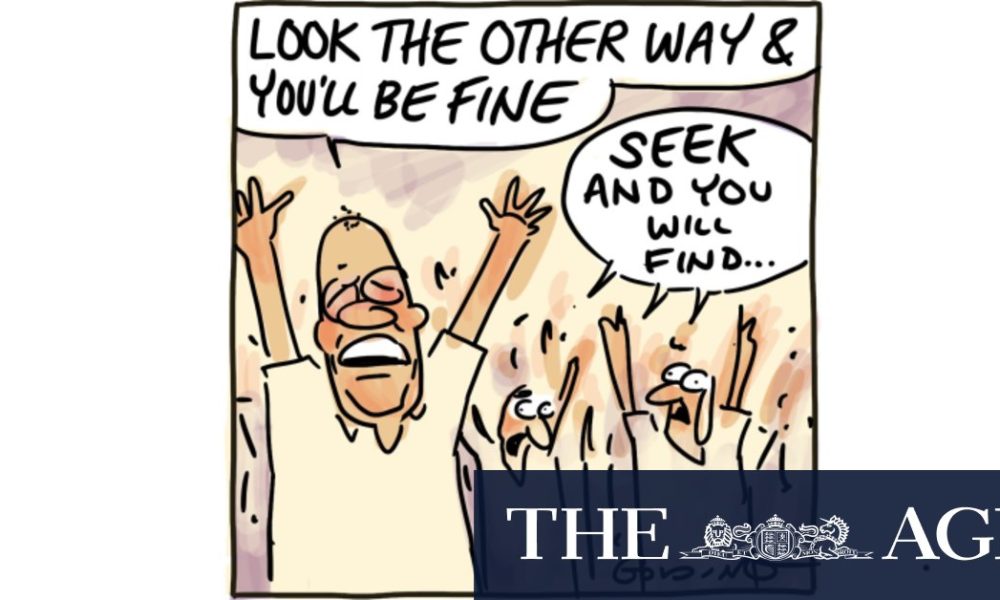 An investigation into allegations is overdue