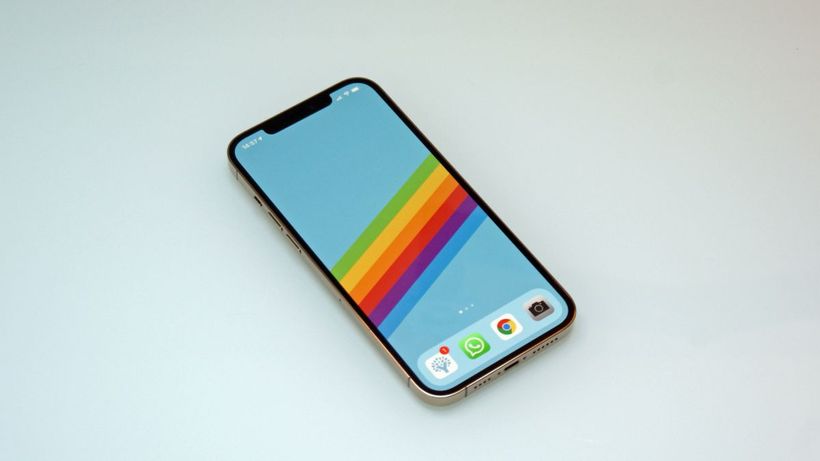 Its been rumored for a while that Apple is working on a portless iPhone, and its looking increasingly like the iPhone 13 might be that phone or at least one of the iPhone 13 models might be.
Thats because Jon Prosser (a leaker with an admittedly mixed track record) has said on his Front Page Tech YouTube show that Apple plans to make one of the iPhone 13 models portless.
This isnt a new claim from Prosser, he previously tweeted exactly the same thing back in May, but in reiterating the claim here… 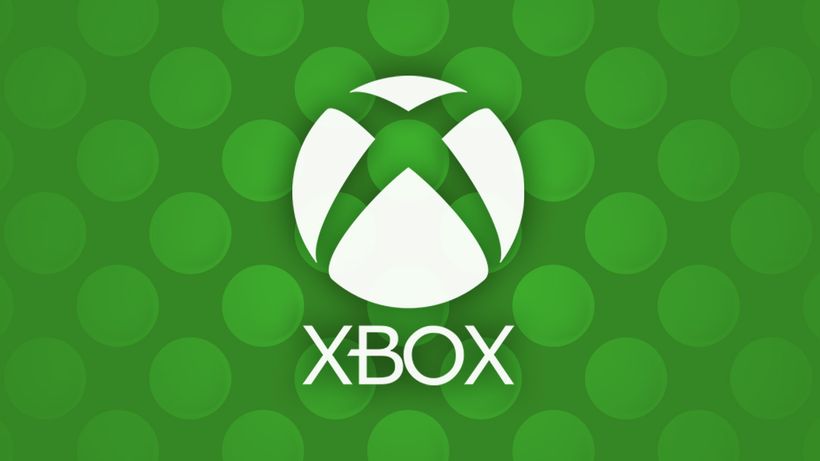