A woman accused of murdering her partner by stabbing him in the back has been granted bail.

Jessica Wilson will leave prison on January 18 after a ruling from the Supreme Court of Victoria on Wednesday.

The mother of one is awaiting trial over the killing of Marcus Adams from a single stab wound in a Port Fairy caravan park on September 20, 2019, and has been in prison for more than 16 months. 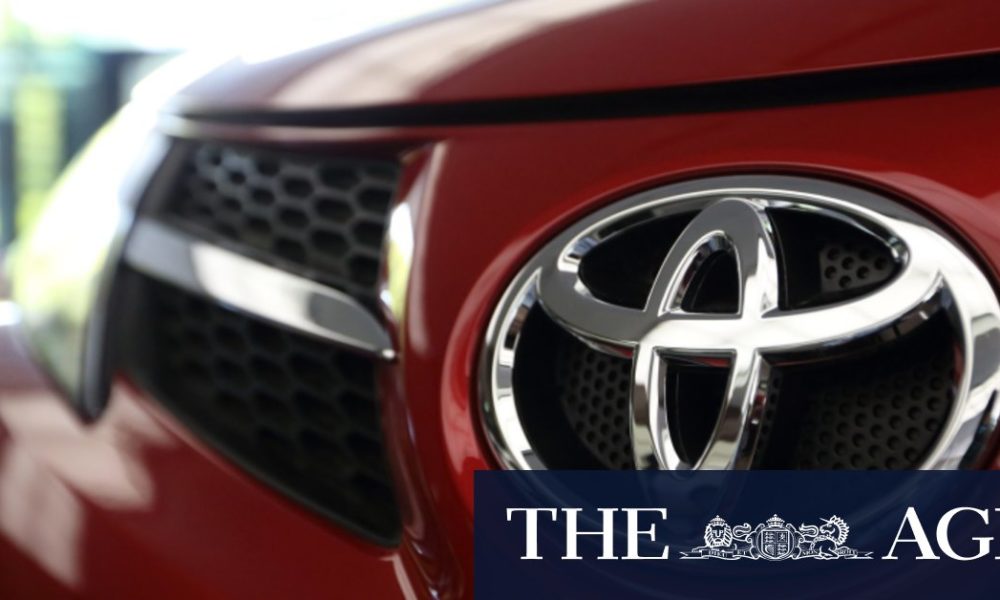 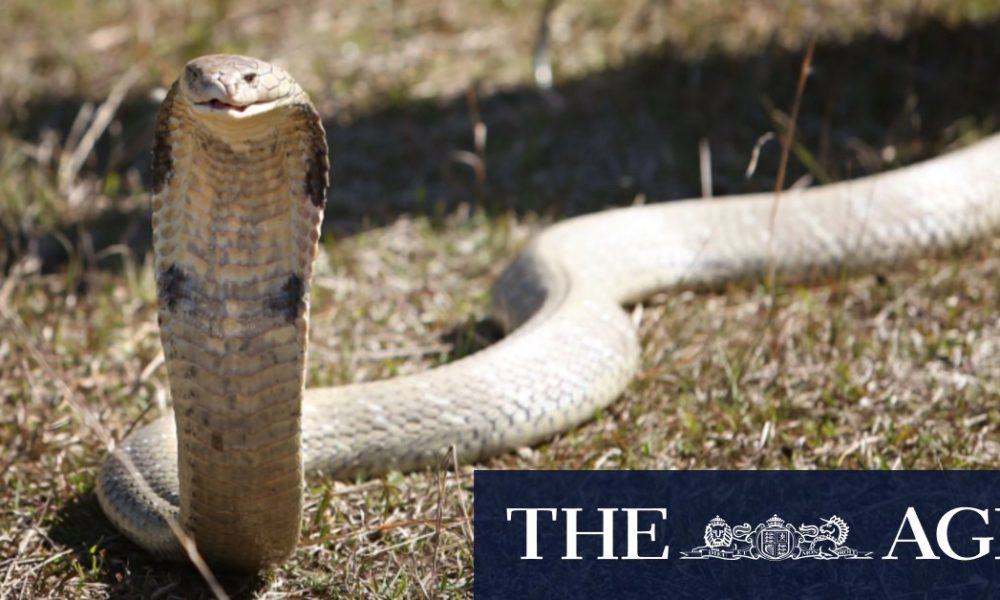 How spitting cobra venom evolved to be a ‘defensive chemical weapon’