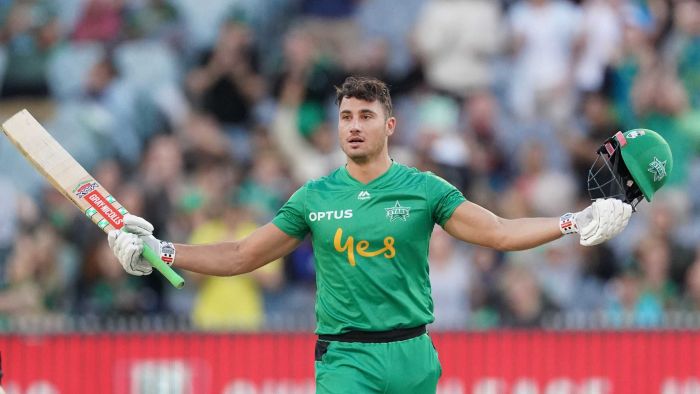 Big Bash League star Marcus Stoinis has gone in to bat for the tournament’s maligned rule changes, arguing they will encourage positive tactical shifts in 20- and 50-over cricket.

Cricket Australia have tinkered with the format for the 10th edition of the BBL, which launches next month, allowing teams to make a substitution after 10 overs of the first innings.

The six-over power play has been trimmed to four overs, with the batting team to nominate another two overs of fielding restrictions from the 11th over…

What time is Daniel Andrews speaking on Sunday?

Ambulances queued outside hospital ahead of dire report 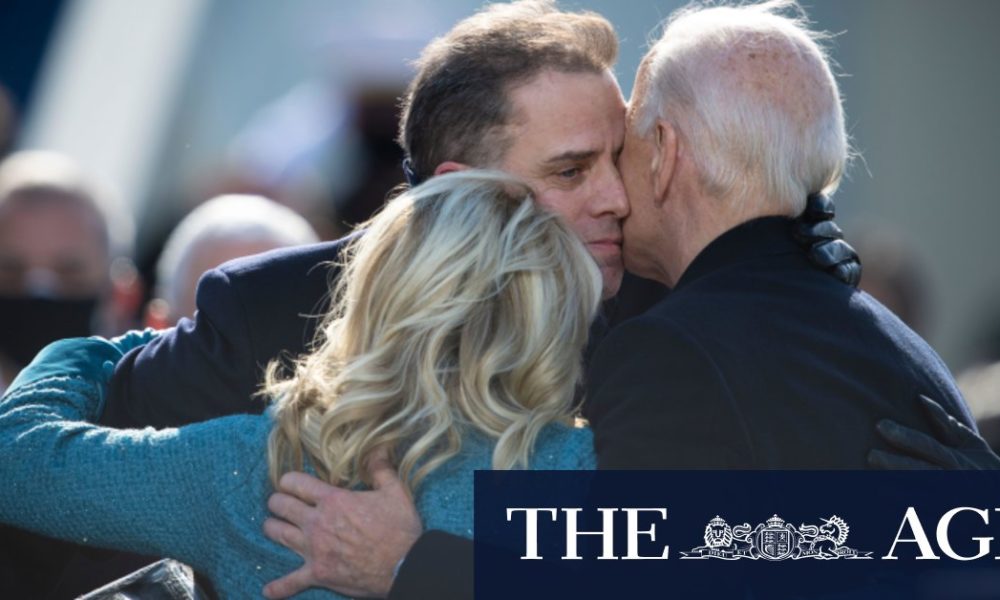 Joe Biden’s son on his addictions and family tragedies