Australian Associated Press
Tue 26 Jan 2021 00.00 EST
Controversial tennis great Margaret Court has revealed she was not invited to this years Australian Open, and says her Order of Australia award was a long time coming.
Debate has raged since it was leaked late last week that Court would receive the Companion to the Order of Australia the countrys highest honour. She had…

Related Topics:AustraliaThe Guardian
Up Next 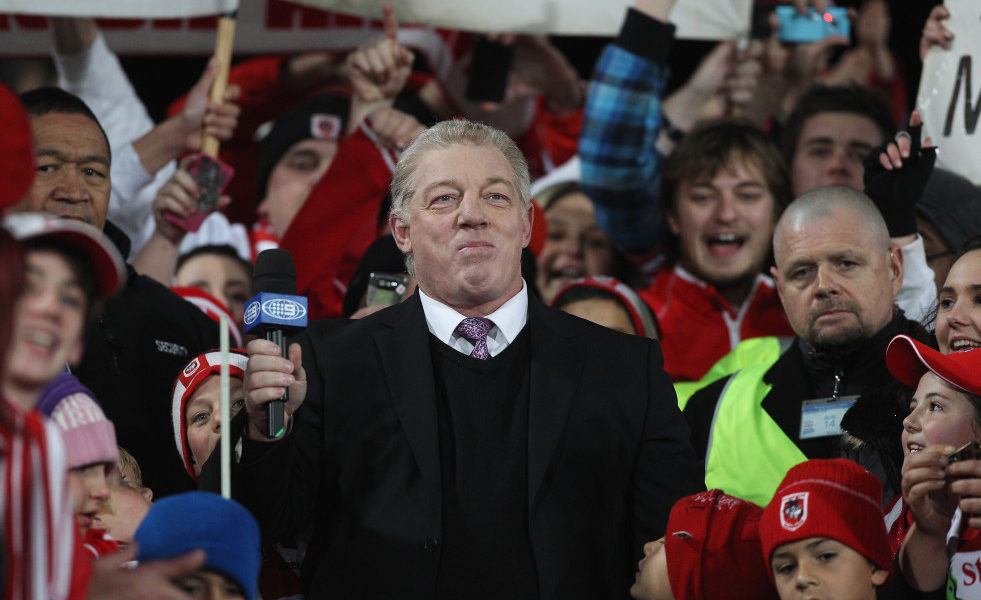