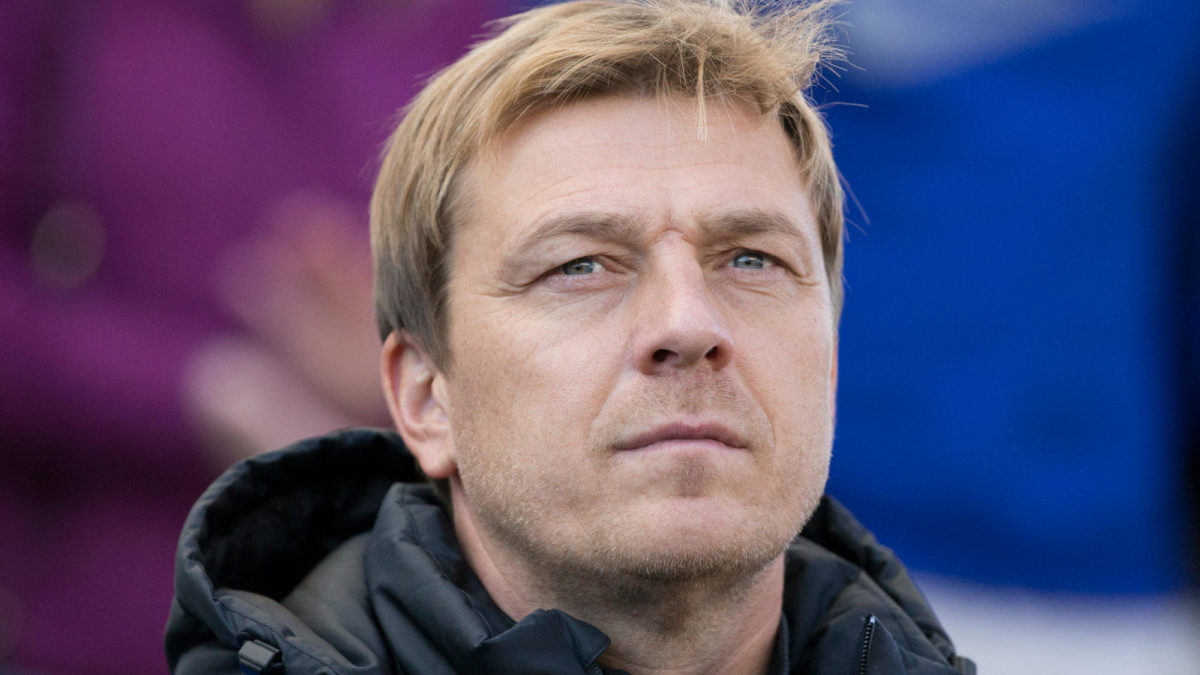 A
Set the default text size

World No. 2 Germany handed the Matildas a 5-2 defeat in a friendly match at Brita-Arena in Wiesbaden in the early hours of Sunday morning (AEST).
The clash was the national women’s team’s first hit out in 295 days, as well as new coach Tony Gustavsson’s first game in charge.
An Australian outfit that lacked cohesion struggled to maintain possession and were unable to create many clear-cut chances despite netting twice.
In the tenth minute, after the Matildas failed to deal with a quick attacking move by the Germans, Sjoeke Nusken punished the less than impressive defending to open the… 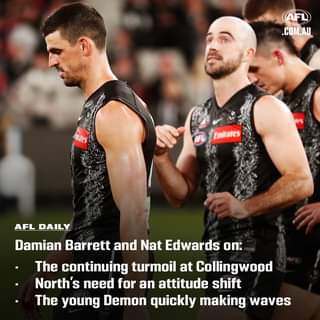 “It’s a mess that is now an implosion.” What’s Collingwood’s next move now List… 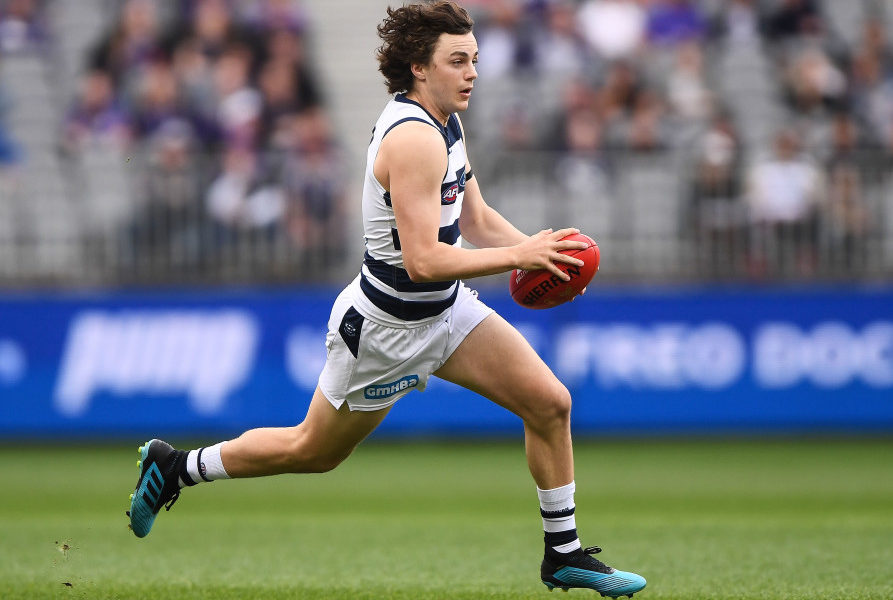