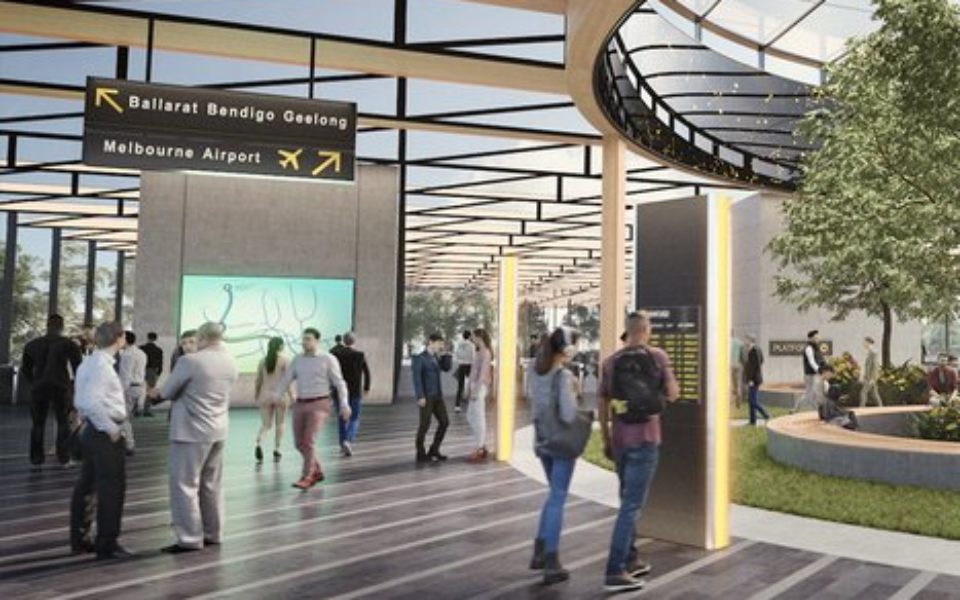 Melbourne’s long-awaited airport-to-city rail link route has been unveiled, with a promise to get travellers to their destination in less than 30 minutes.

The Victorian government and federal government have each committed $5 billion to the project, as Prime Minister Scott Morrison said construction would begin in 2022 and support up to 8,000 jobs.

“When complete, the link will slash travel times, bust congestion and be a major boost to the economy,” he said.

In an announcement highlighting the details of the agreed route through Sunshine, authorities… 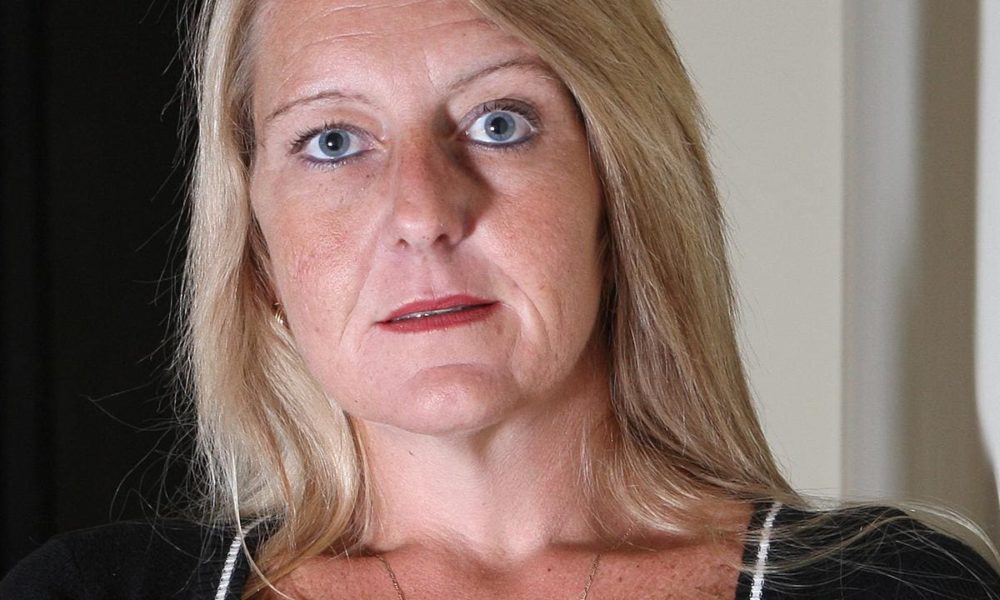 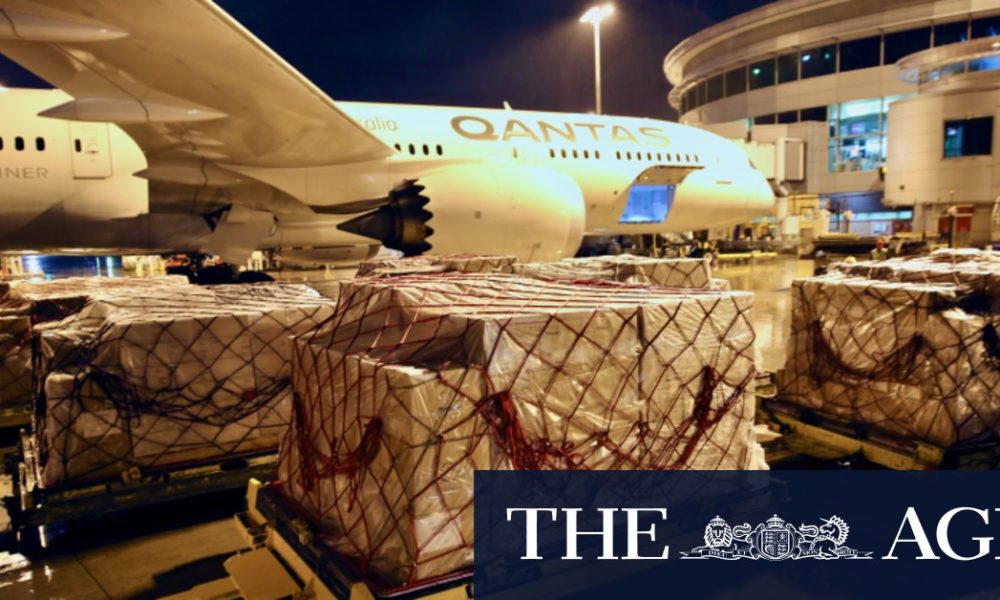