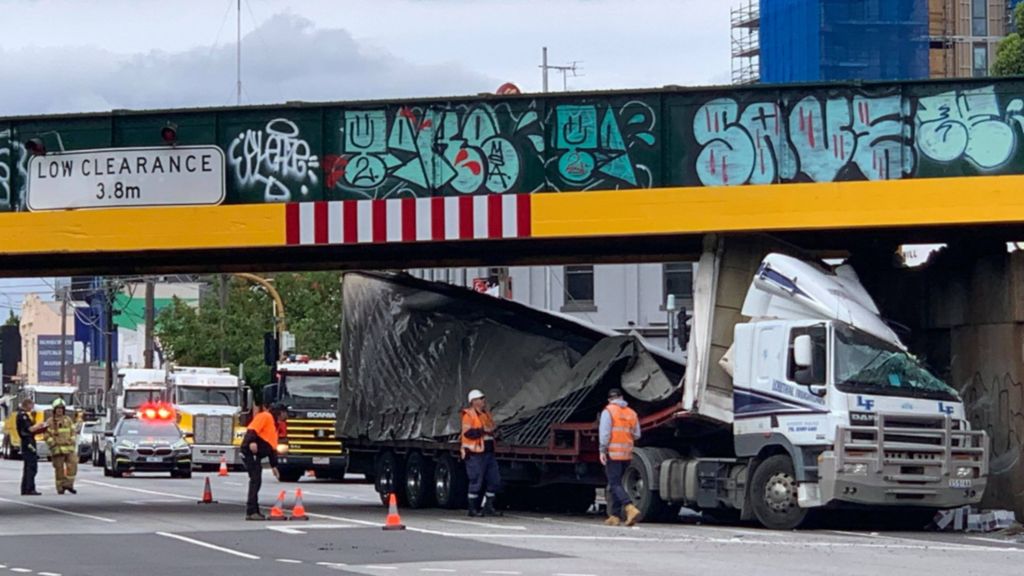 Traffic delays are lengthening after a huge truck struck a Melbourne bridge and became wedged underneath.

The truck hit the light rail overpass on Tuesday before 11am on City Road in South Melbourne.

The bridge is only 3.8 metres from the ground.

Photos show the truck almost completely on its side under the overpass and the front left window of the cabin has been smashed in.

The road is closed in both directions between Cecil Street and Montague Street. 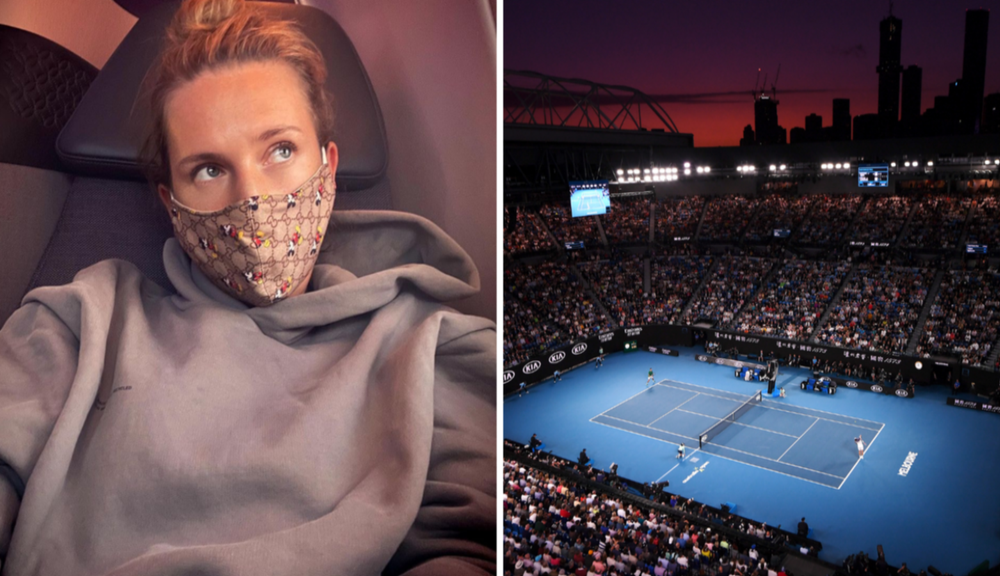 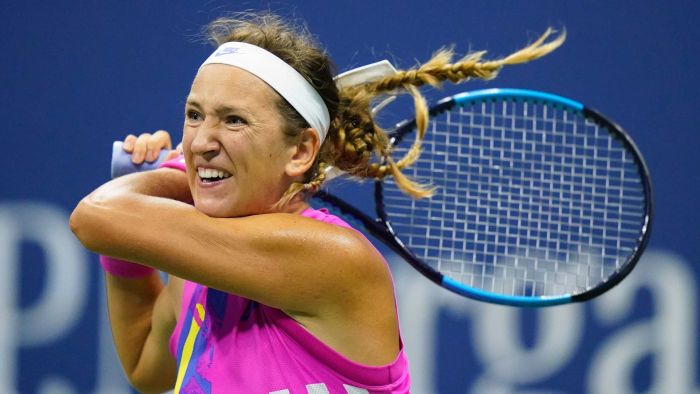