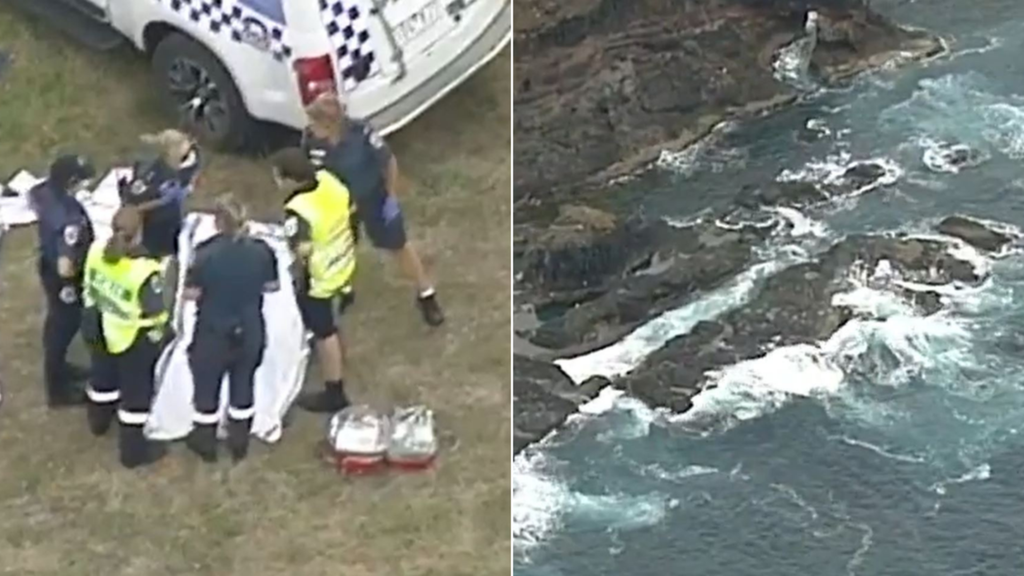 Two people are dead after separate drownings on Victoria’s Mornington Peninsula, while a child is fighting for life following another waterside emergency in outer southeast Melbourne.

In one incident, four people were swept off rocks at Bushrangers Bay near Cape Schanck, close to the southern-most point of the Peninsula, about 3.30 pm on Wednesday.

“Two members of the public entered the water to assist,” police said.

One woman died and five other people were rescued.

Police have not confirmed if the woman was one of the two people who attempted the rescue.

Four of the people were taken to hospital.

Bushrangers Bay Beach is unpatrolled and… 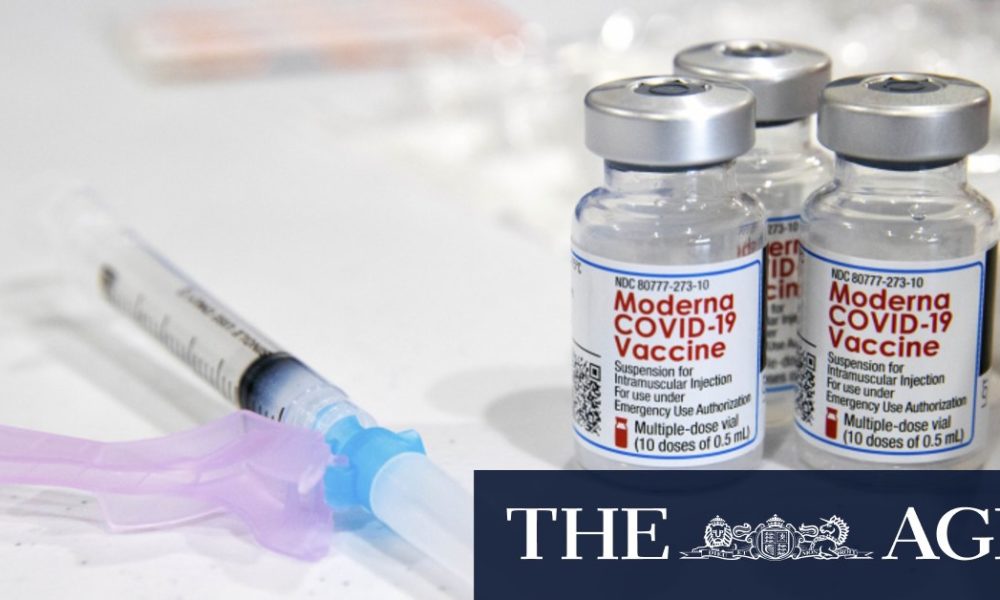 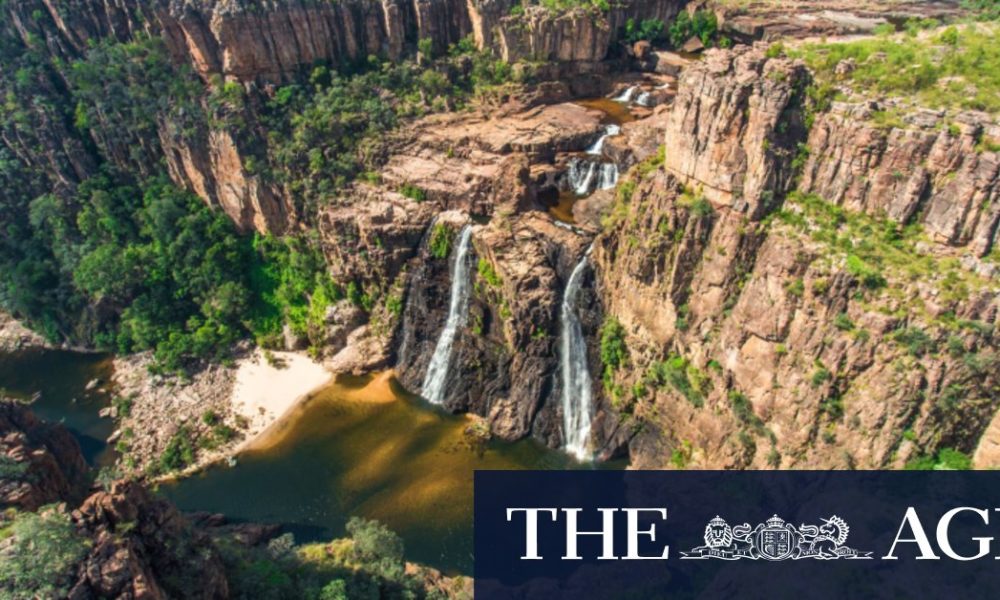