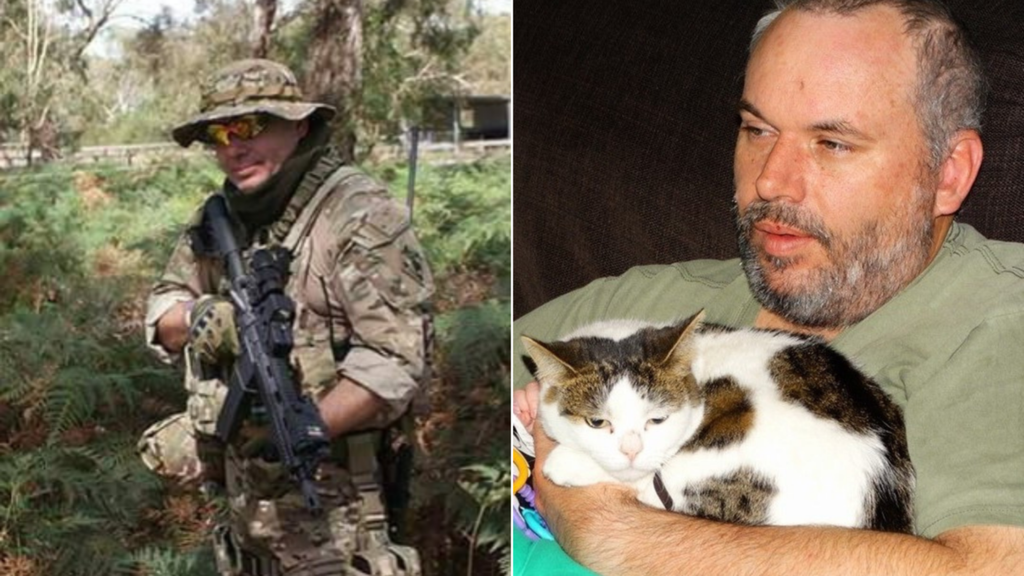 A man accused of holding a woman at gunpoint while demanding to know where the cats were at a Melbourne animal shelter allegedly returned the next day to collect his missing cat.

Tony Wittmann, 44, is charged with kidnapping, false imprisonment, burglary and weapons charges after allegedly threatening a 23-year-old woman with a loaded assault rifle at the Lost Dogs’ Home in Cranbourne West on Monday.

He failed in a bail application in Melbourne Magistrates Court on Wednesday, where it was revealed he allegedly forced the woman onto her knees at gunpoint before tying her up with cable ties. 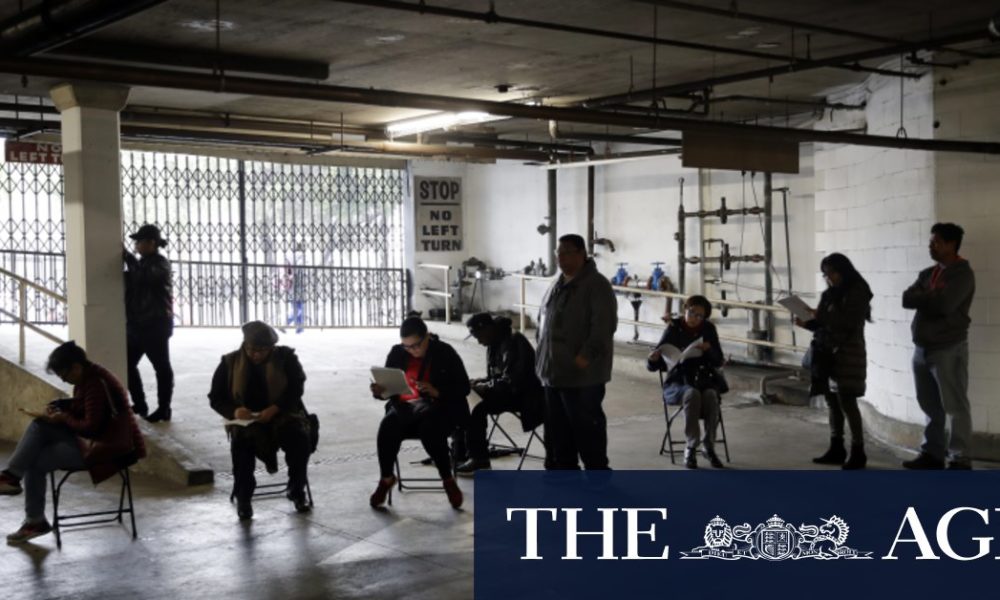 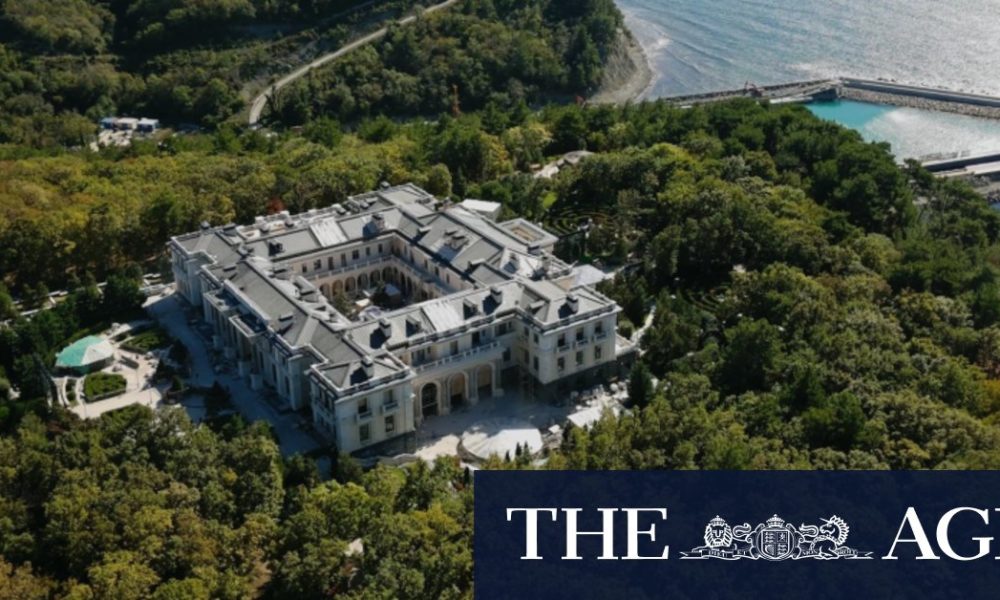