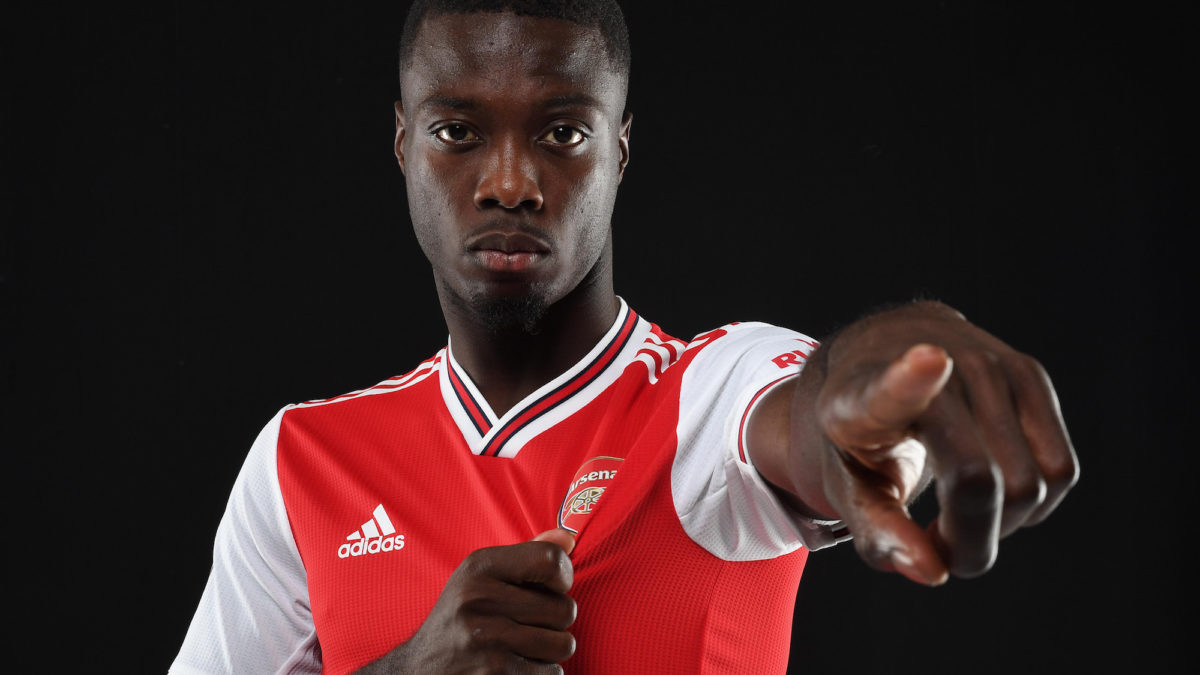 A
Set the default text size

For most Arsenal fans, the dour 0-0 result against Leeds is now firmly in the background as we focus on the club’s Europa League game against Molde.
However, as a diehard Arsenal supporter for many years, what I saw on social media after the game made me sit there and simply shake my head.
The abuse of Nicolas Pepe after his red card was nothing short of disgusting.
Seeing the amount of abuse towards not only Nicolas Pepe but also Ezgjan Alioski was horrendous.
Regarding Pepe, he was racially abused for an incident that was not even that bad. Yes, Pepe was in the wrong, and yes, Alioski made the… 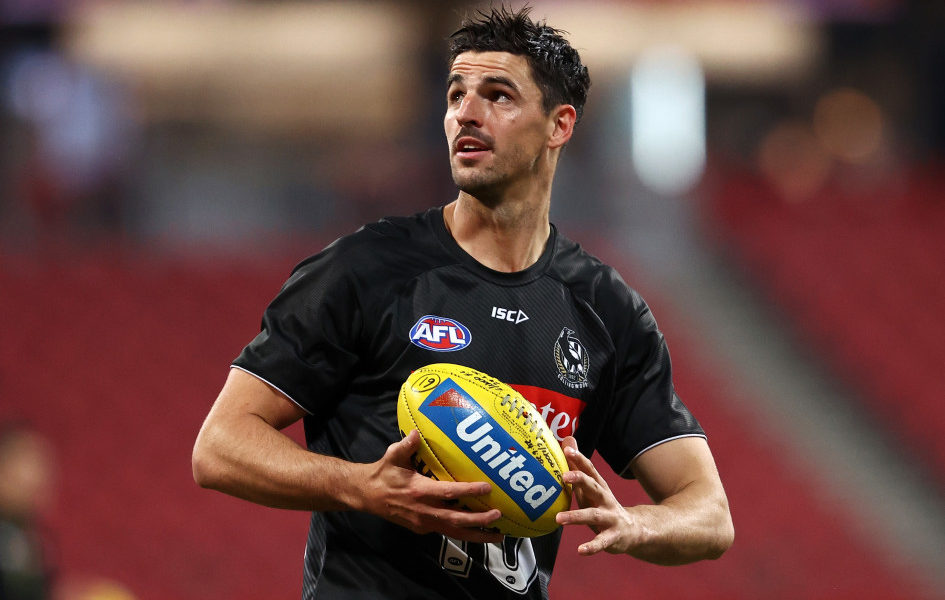 Who is the next captain of Collingwood? 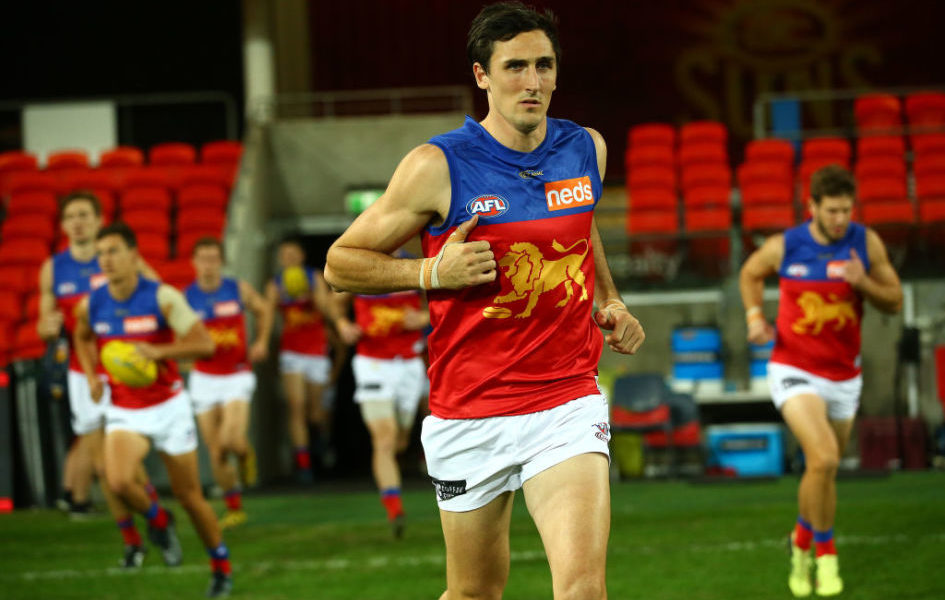