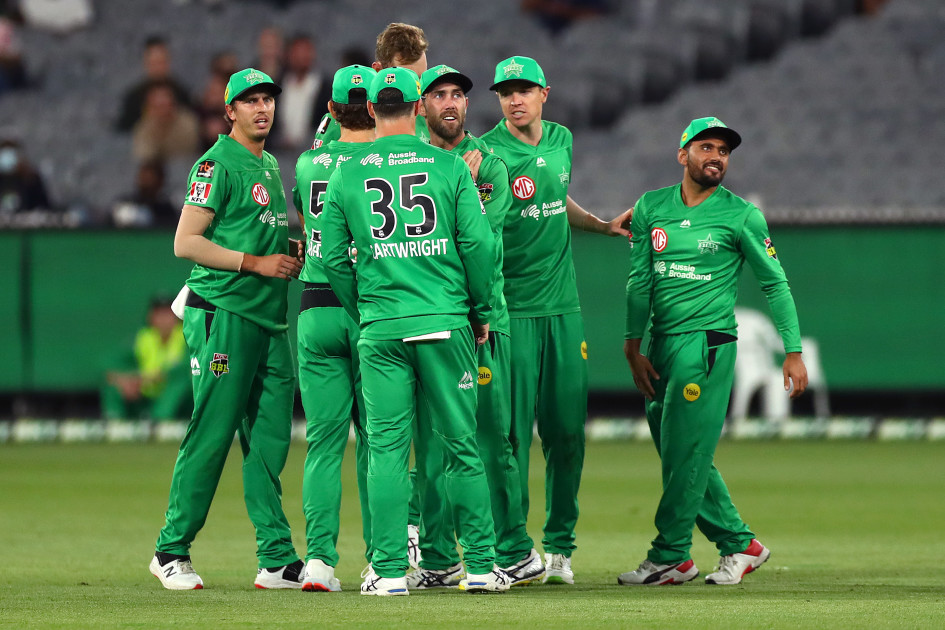 The Melbourne Stars have missed the BBL finals for just the second time in their 10-year history, losing to the Sydney Sixers in a must-win match at the MCG on Tuesday night.

Requiring a maximum four points to make the finals, the Stars failed to claim the all-important bash boost point before eventually going down by five wickets with one ball to spare.

For a team boasting the likes of Glenn Maxwell, Marcus Stoinis and Adam Zampa – all who are white-ball internationals for Australia – it’s another lost opportunity for the Stars who are still without a BBL title.

‘He was a little too excited’: The moment of disrespect that made LeBron explode – Fox Sports 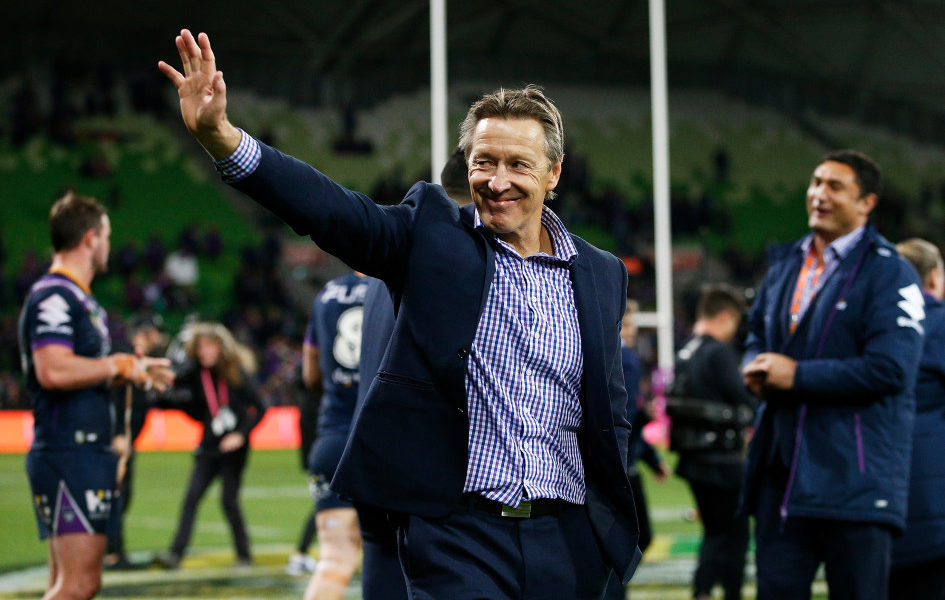