Western Bulldogs star forward Aaron Naughton has named Bailey Williams as a player who could make a big leap this year.

Williams was one of the Dogs’ breakout players of 2020, finishing fifth in the best and fairest after a strong year across half back.

The 23-year-old played 18 games, averaging 17 disposals, five rebound 50s and five marks per game – all categories improvements on 2019, despite the shorter quarters.

“He had a really good season last year as well, but Bailey Williams is stepping up his game again,” Naughton told SEN’s Dwayne’s World.

“He’s that good size, that third-fourth tall defender who can play on talls, but also has elite skills and his rebound out of defence has been… 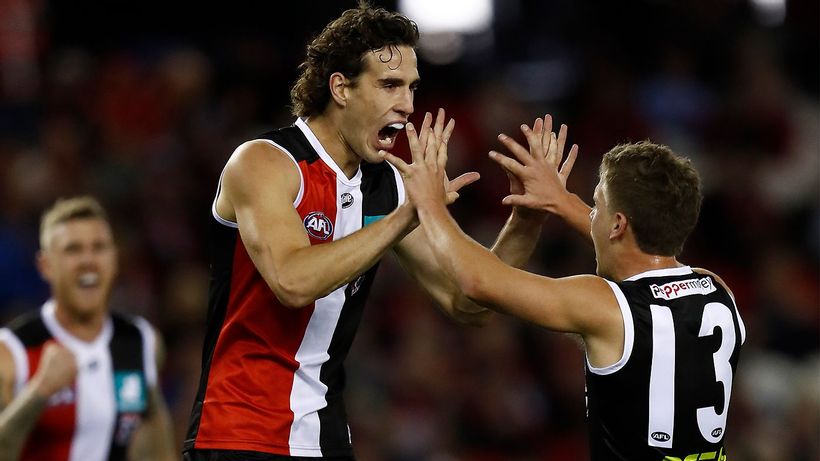 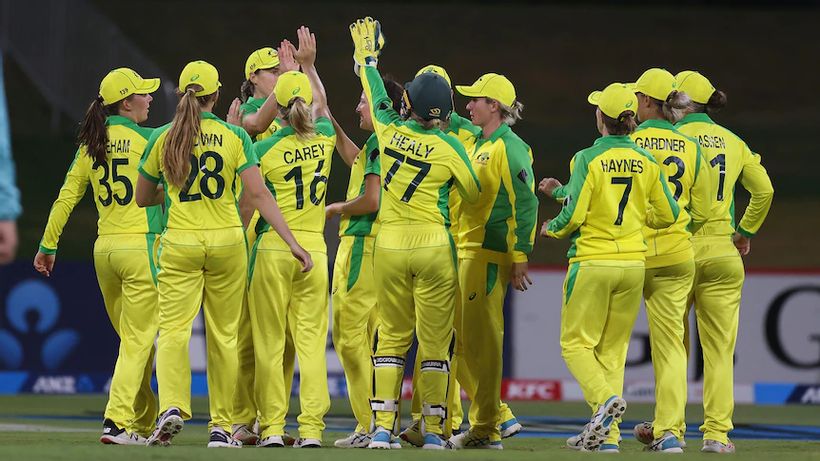