Tiger Woods has undergone a successful second round of surgery according to a statement released by his team.
The golf legend went under the knife on Saturday (AEDT), after being transferred to Cedars-Sinai Medical Center in Los Angeles which has been described as one of the best treatment centres in the US. Woods underwent surgery the first time at Harbor UCLA Medical Center.
The statement on social media confirmed Woods has undergone multiple follow up operations after sustaining “gruesome” leg… 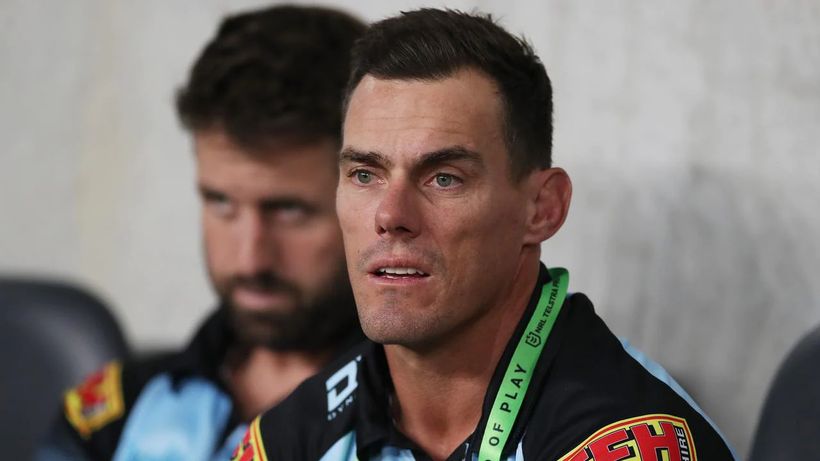