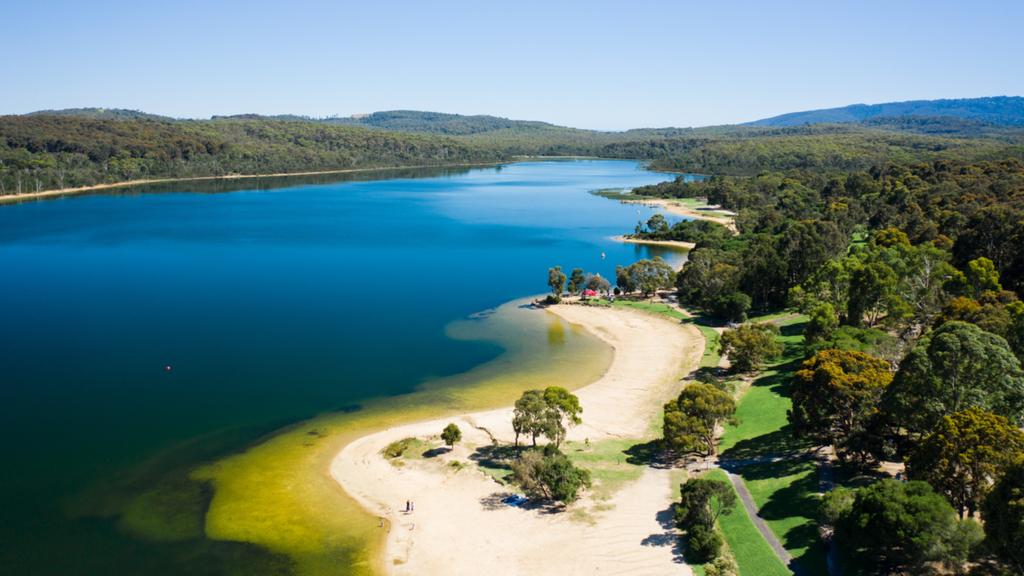 A four-year-old girl has died days after she was pulled unconscious from a lake in Melbourne, in the latest drowning tragedy to hit Victoria.

The young girl was found unresponsive in the water at Lysterfield Lake, in the city’s south east, at about 5.50pm last Wednesday.

Emergency services worked on the girl before she was transported to hospital in a critical condition.

She died on Saturday, police confirmed.

Her death is not being treated as suspicious.

The four-year-old is the fourth person to have died in separate incidents at Victorian waterways last Wednesday. 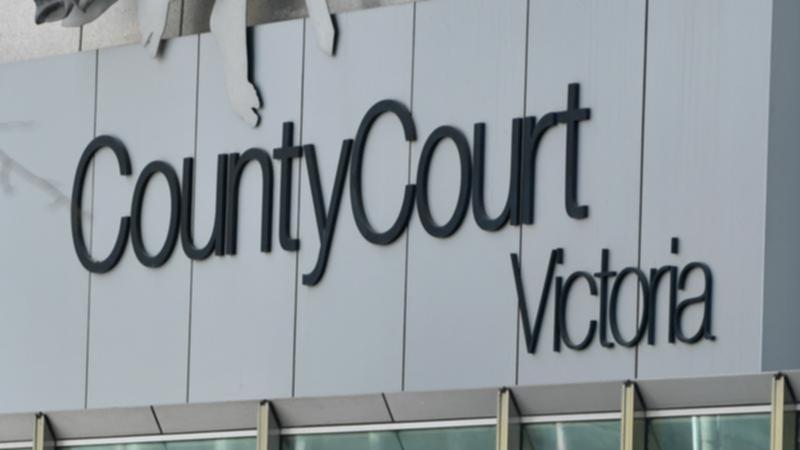 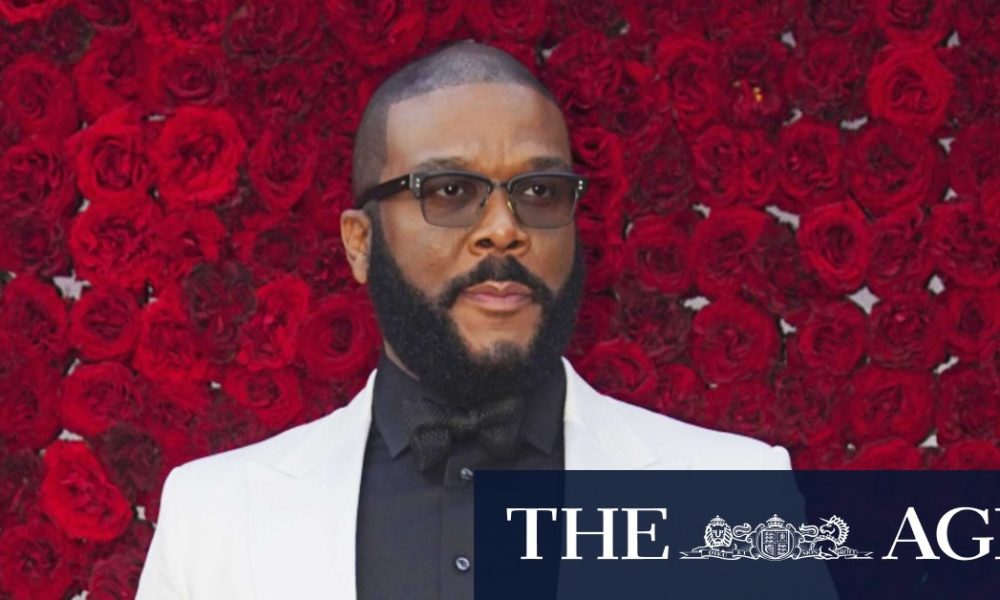 As Meghan and Prince Harry fled, they found an unlikely savior: Tyler Perry