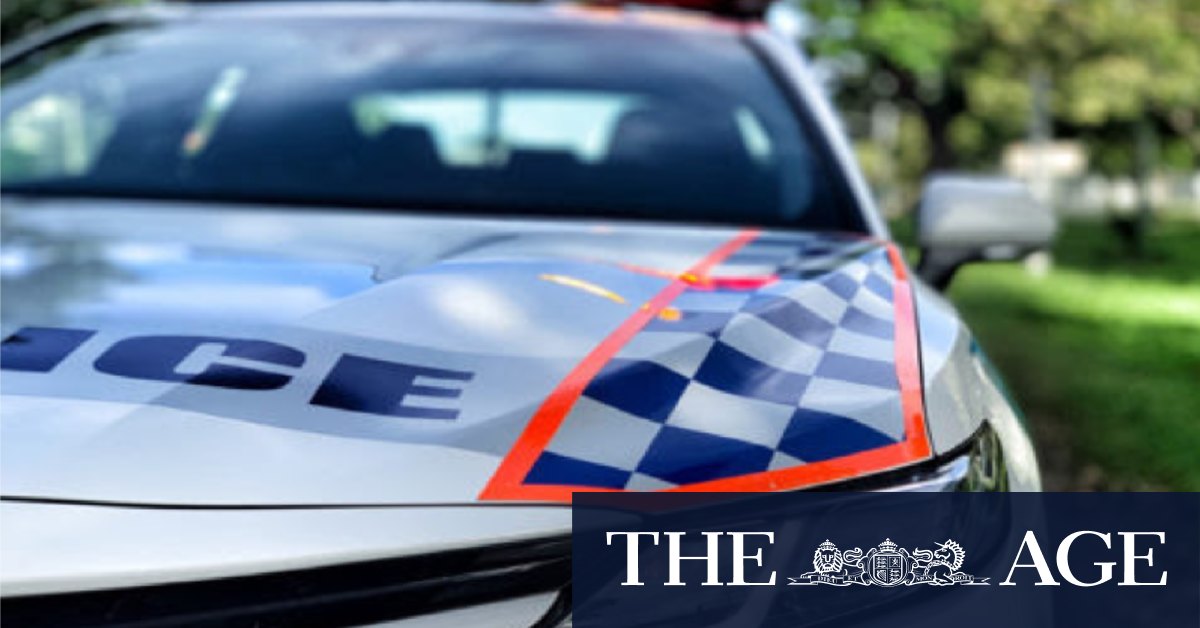 The following day, February 21, that same boy allegedly “became involved in an altercation and assaulted a man by punching him to the face and kicking his legs” at a shopping centre on Herring Rd in North Ryde while he was with the nine-year-old boy.

Police alleged the 12-year-old boy approached a 64-year-old woman at a bus stop on Carlingford Rd in Carlingford about 12pm on February 22.

He is accused of fleeing the scene with a purse from her backpack containing a mobile phone and a small amount of cash. 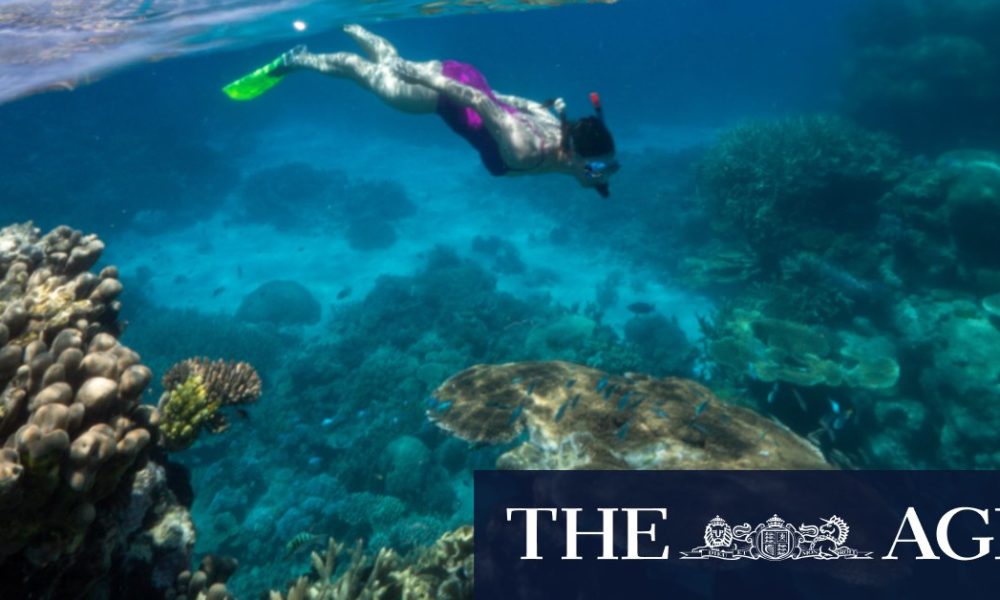