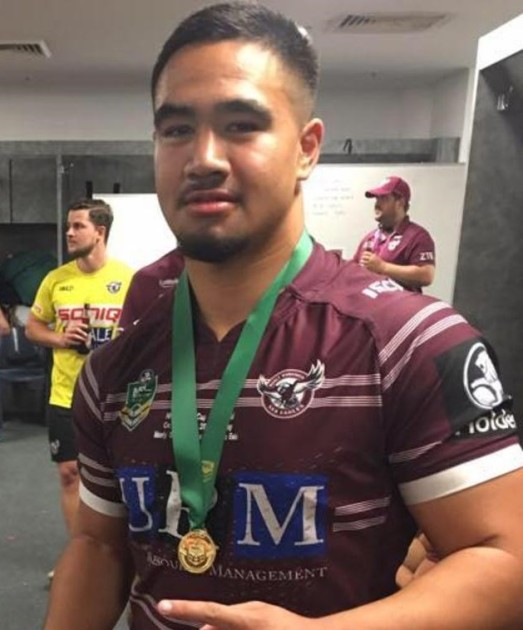 The Manly prospect had risen through the ranks at the Sea Eagles and regularly trained with the first team squad.

Signed by Manly at just 14 years of age, Titmuss worked his way up the age groups to where he eventually helped Lambkin win his first premiership. 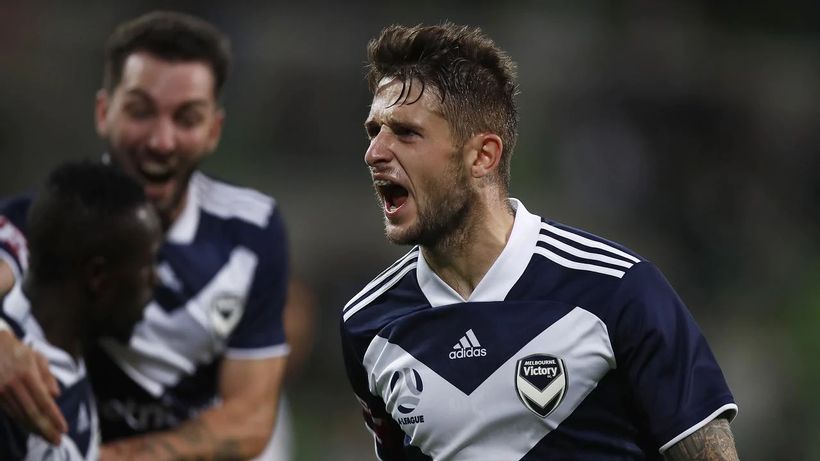