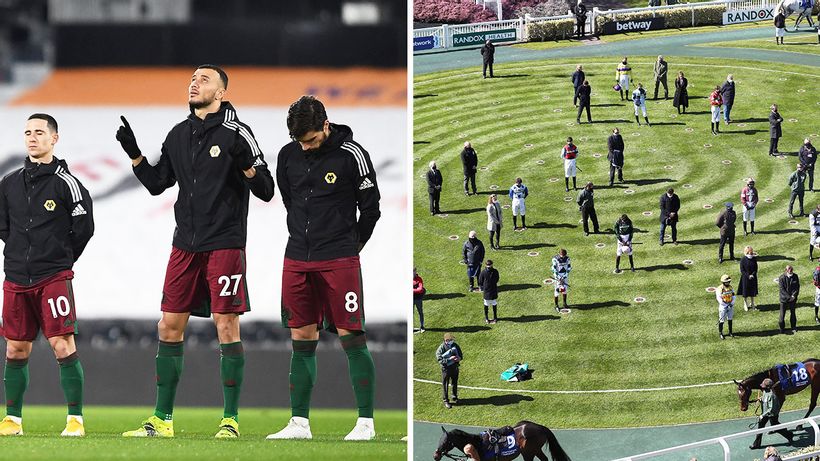 Wolverhampton players (pictured left) pay tribute to the late Prince Philip during the Premier League and race staff (pictured right) pay tribute at the Grand National Festival at Aintree Racecourse. (Getty Images)
As tears flow around the world, sports have paid tribute to Prince Philip after the Duke of Edinburgh died on Friday.
Philip died “peacefully” at Windsor Castle on April 9, Buckingham Palace confirmed on Friday, which has prompted a flood of tributes from around the world.
‘THAT’S HARSH’:…

Related Topics:AustraliaYahoo Entertainment
Up Next 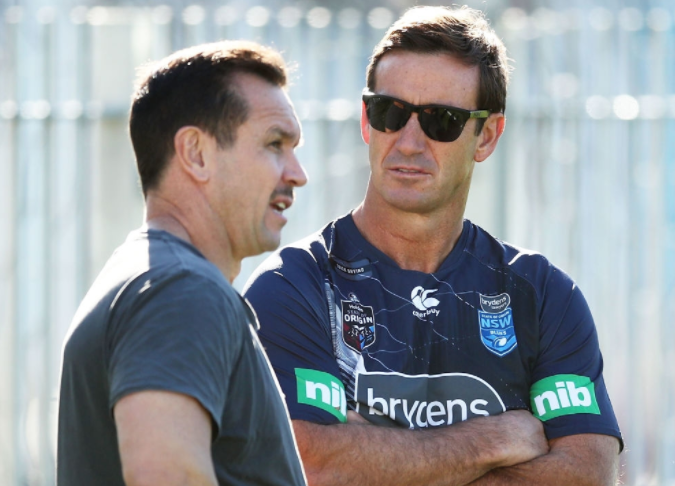 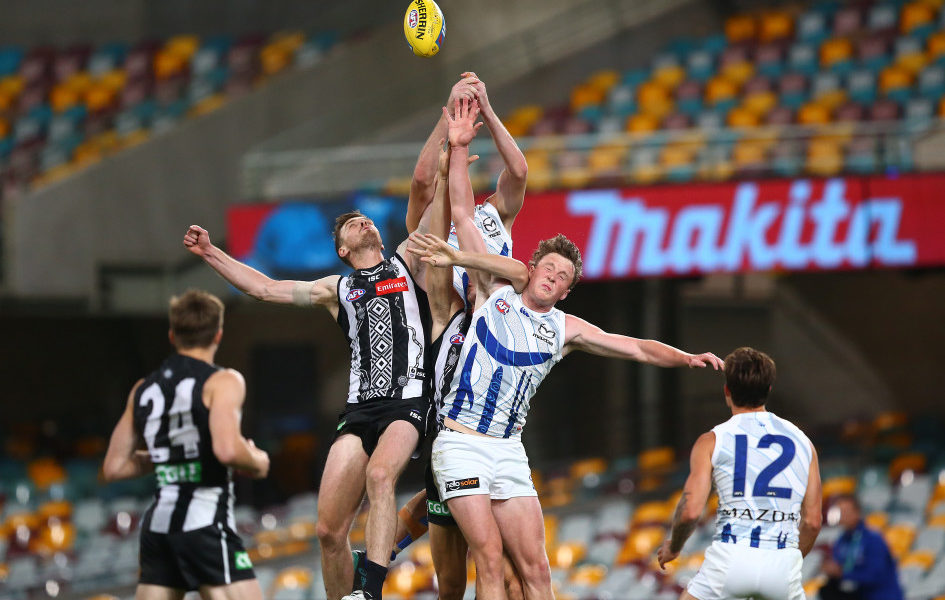 King and Edmund make their picks for Round 8