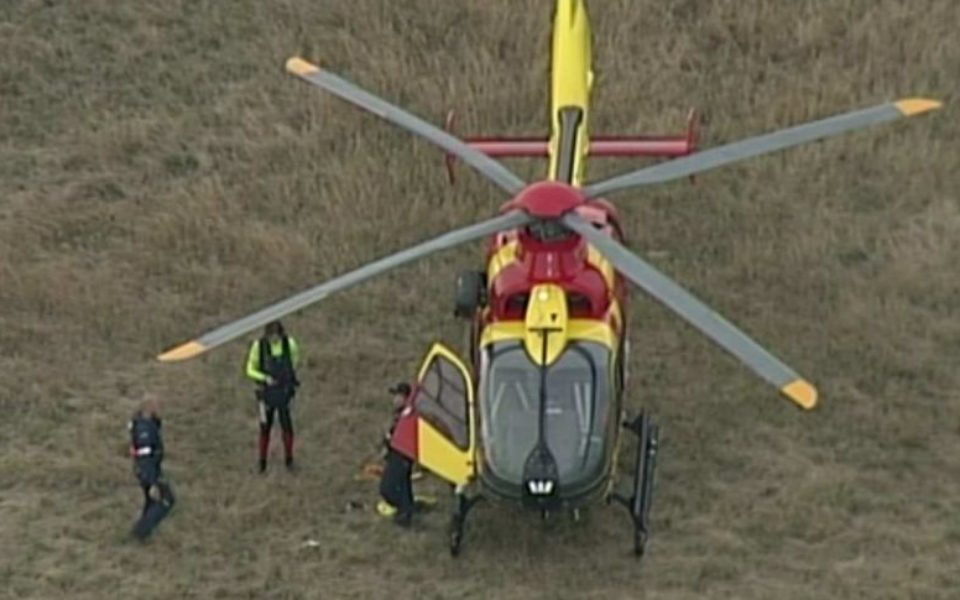 A woman has died and five people have been taken to hospital after an ocean rescue on Victoria’s Mornington Peninsula this afternoon.

Emergency services helicopters were sent shortly after 3.30pm to Bushrangers Bay, near Cape Schanck, where police believe four people were swept off the rocks.

“Two members of the public entered the water to assist,” a Victoria Police statement said.

Police said emergency services were able to recover all six people from the water, including the woman who had died.

Not an easy read, but a comprehensive look into how drowning happens and how it can be avoided. 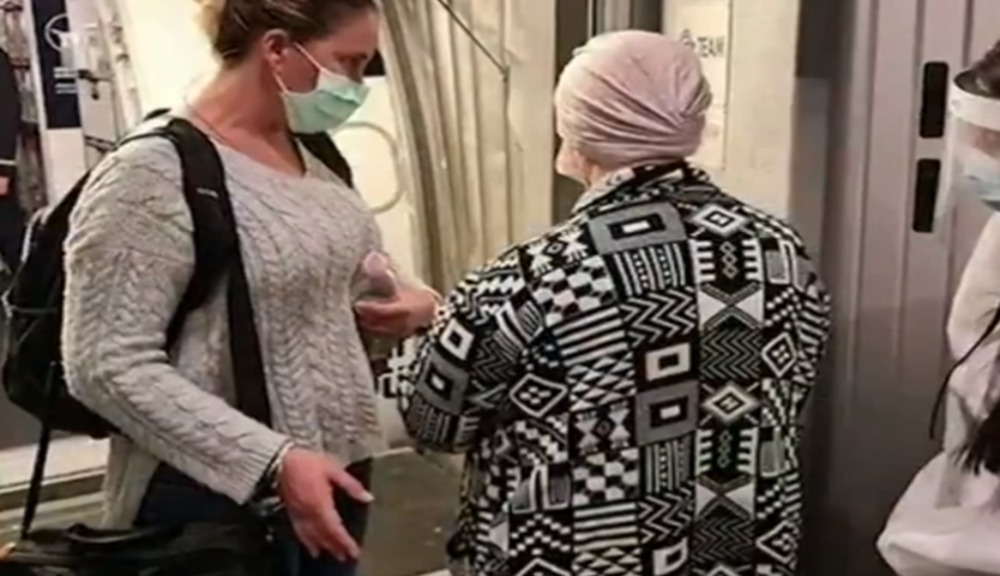 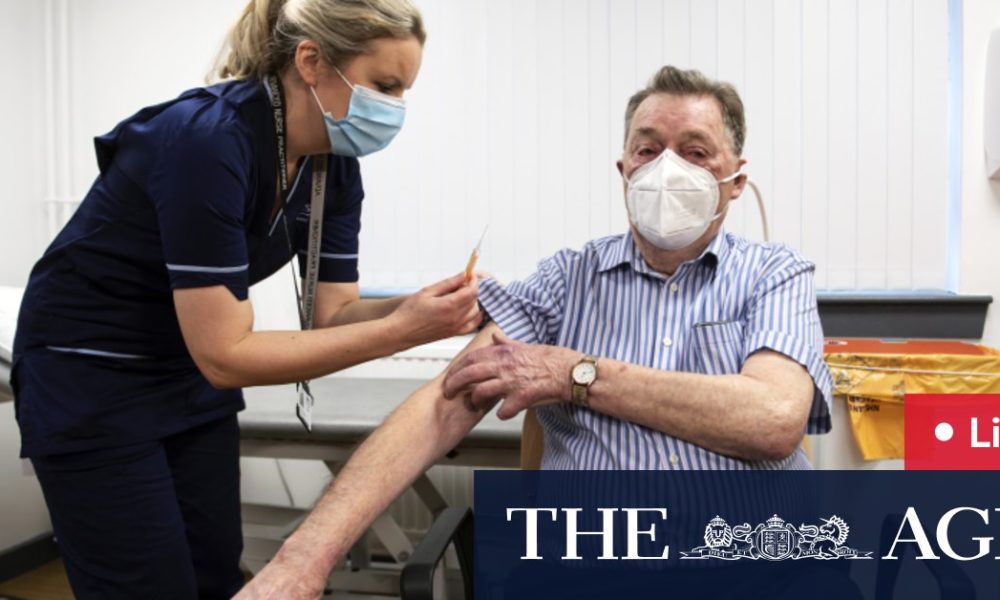