A woman has died after she was swept off rocks in Victoria, while five other people also had to be rescued from the water.

Victoria Police said it was believed four people were swept off rocks at Bushrangers Bay about 3.30pm on Wednesday.

Two other people then jumped into the water in a bid to save them, police said.

“All were recovered from the water including the deceased,” police… 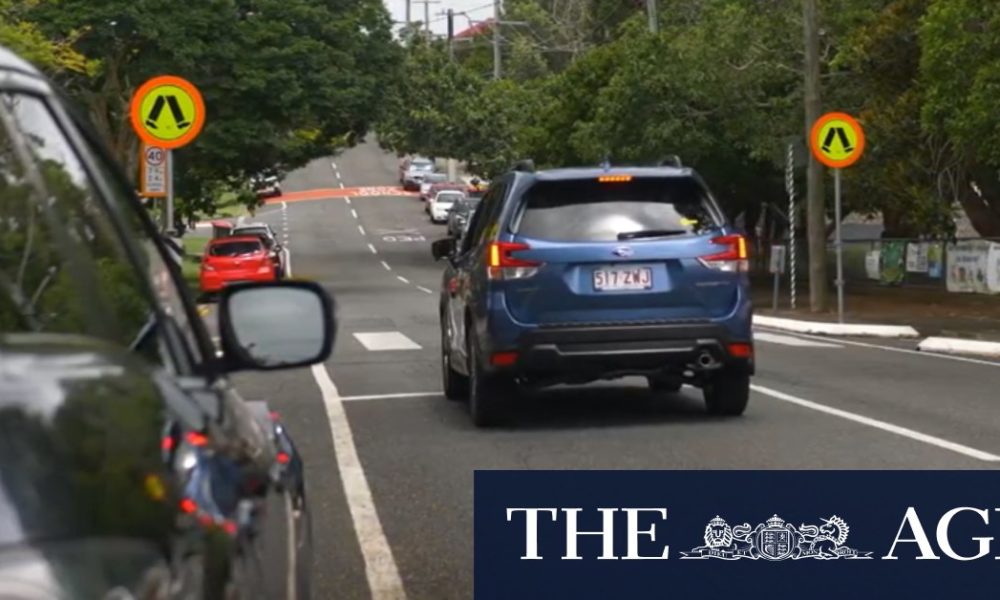 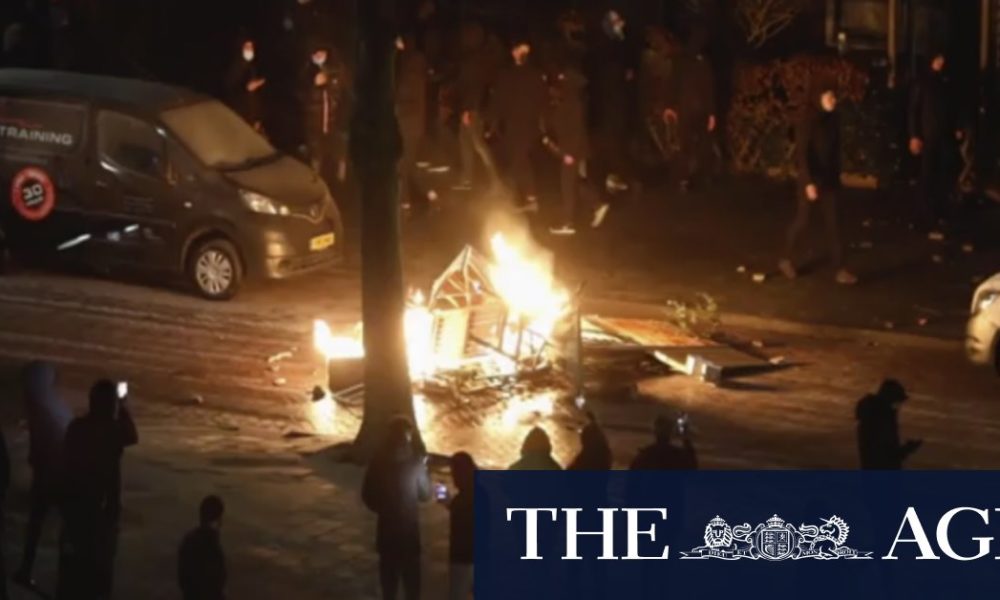